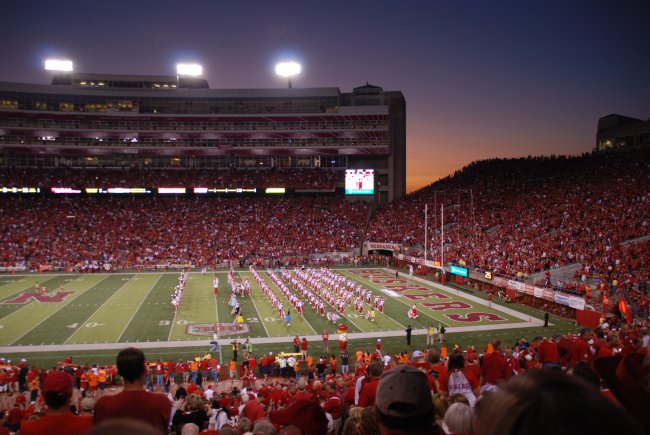 Year 2009 Precipitation (in inches) Compared to Normal (RED is above normal, BLUE is below normal)